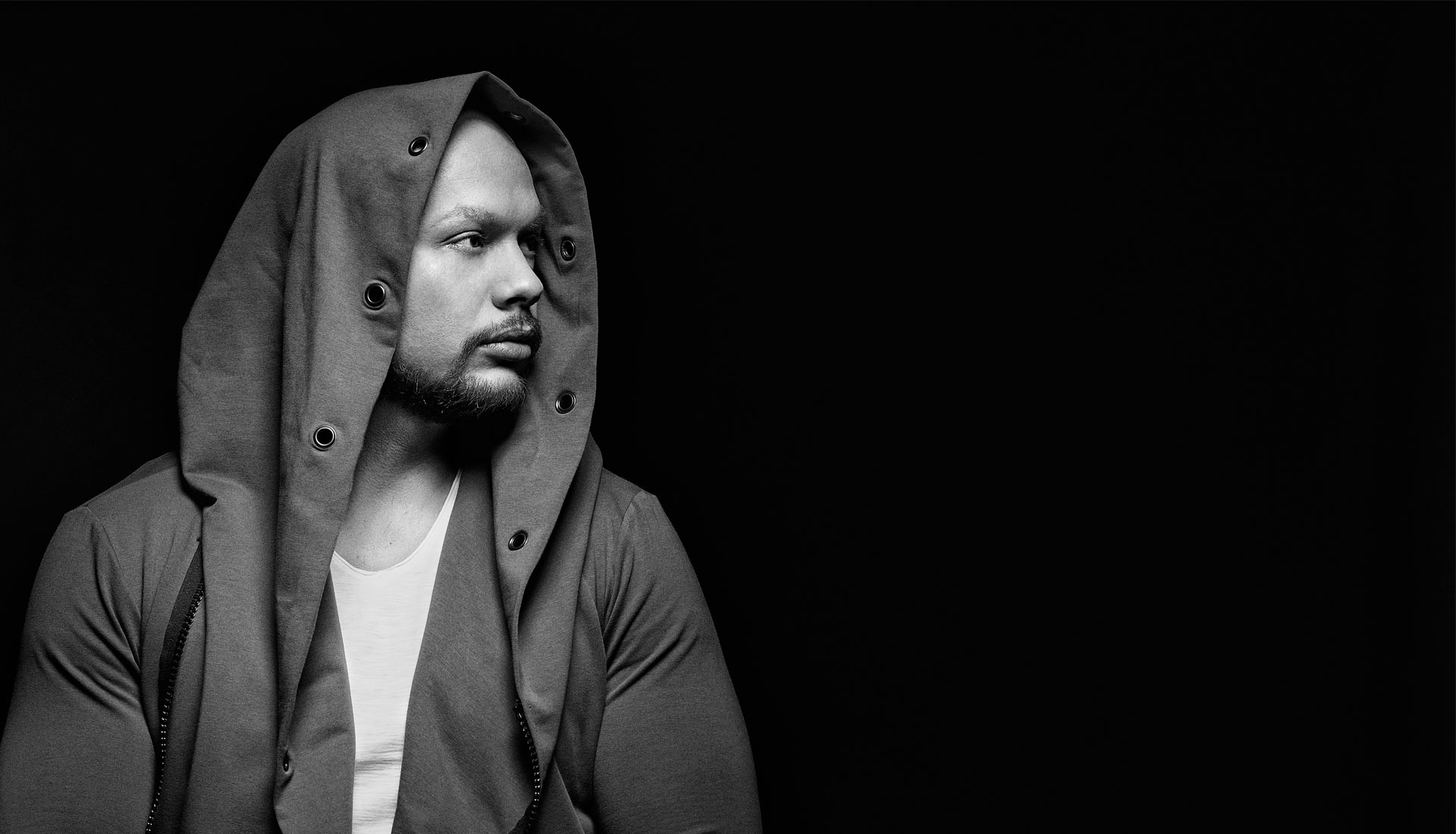 Nigel Stately was born in 1985 in Budapest. The thought of playing music came at an early age, he built his career step by step. His first performance was in Cluj Napoca, when he was only 15 years old.
He started to create promo mixes in different music styles, like deep house, nu disco, chill out, progressive house and tech house.

That brought him the real success. He was resident dj in the best clubs in Budapest for 6 years, such as Mix Club or several clubs in the famous DREAM ISLAND. In 2010 he started his own „brand”, meaning mixes, called DEEP CAFÉ, that opens the borders to abroad. He played in several countries, like Marocco, Marrakesh, South-Africa, America, in Miami Winter Music Coference, in Thailand, Montenegro, Croatia, Germany, etc. In 2010 he had a radio show in One Music Channel, from 2016 he is member of the biggest radio station, 89.5 Music Fm, he is a headliner dj in Musickillerz radio show. He is very proud of his more than 25 million followers on Youtube channel. Nigel represents a unique music style. It makes no difference if he plays warm up or prime time performance, his set means always quality and exclusivity, creating an incomparable atmosphere anytime, anyway.